Hunter Labrada‘s name has drummed up excitement in the bodybuilding world from the very start of his career. His father, Lee Labrada, is an IFBB Pro League Hall of Fame bodybuilder who was runner-up at both the 1989 and 1990 Olympias, so there’s no arguing that Hunter has the genetics to be a success on stage.

Fresh off qualifying for his first Olympia by winning his professional debut at the 2020 IFBB Tampa Pro, Hunter is already making waves in the industry. At a guest posing appearance during the Savannah Pro this pat weekend, it was clear why. With 16 weeks to go before he takes the Olympia stage, he’s already looking great.

Wings of Strength was on site to capture every moment at the show, including Hunter’s full guest posing routine. Check it out in the video below.

In a post-routine interview on stage, he revealed that he’s got the pedal to the metal preparing for the 2020 Olympia as of this week. Considering his current shape, we can’t wait to see what he brings to the stage in December.

“I’m planning on making some noise at my first O, not just going to be a spectator,” he said.

Watch from 2:00 in the video below for the full interview.

For more information about the 2020 Olympia, including tickets, visit MrOlympia.com as Trifecta Presents Joe Weider’s Olympia Fitness & Performance Weekend brought to you by Northern Chill and by Wings of Strength. 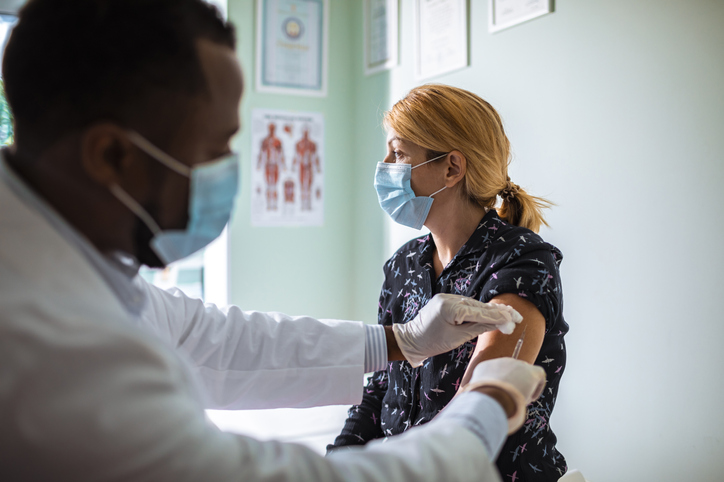 Top 10 Healthy Foods To Eat On The Keto Diet

7 Of The Best Gyms In NYC